Our Pastor and Staff 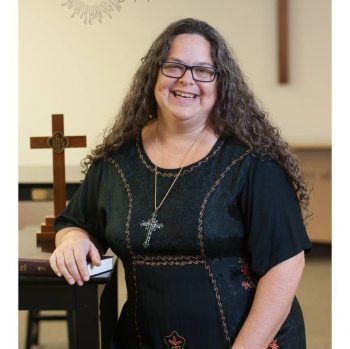 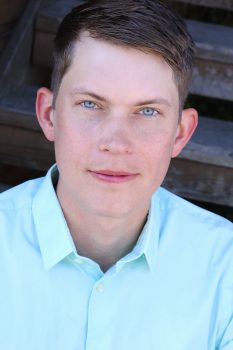 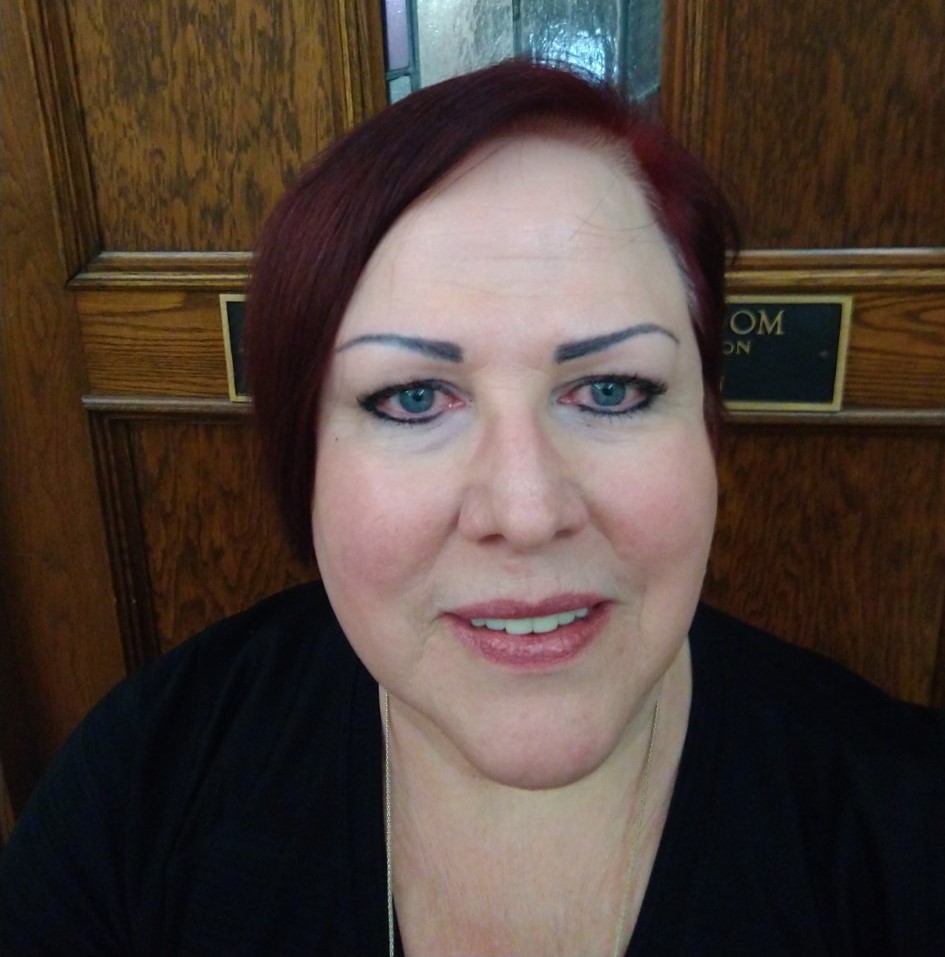 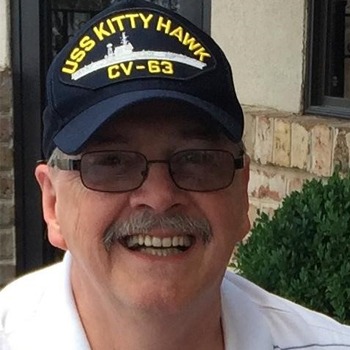 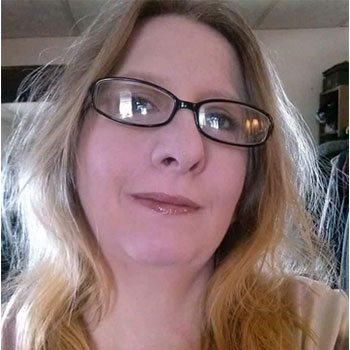 Reverend Carolyn Stow is known among colleagues and friends as a woman of faith who has a heart for children and serving those in need. Pastor Stow has been an Ordained Elder in the Upper New York Annual Conference since 2014 and has served as pastor to several communities of faith since 2007.

Pastor Carolyn is a second career pastor who sometimes describes her pastoral call as an extension of her career as a Social Worker. Reverend Stow holds both a Masters Degree in Divinity from Colgate Rochester Crozer Divinity School and a Masters Degree in Social Work from the University of Buffalo. A look at her resume’ shows extensive experience and training in the human service field. She has delivered human services at all levels of care; direct care, management and administrative, and has worked with several different populations including those contending with mental illness, those who live life with a developmental disability, those managing a learning disability, those whose intellectual abilities are impaired, and those fighting addiction. Pastor Carolyn has worked with children, adults, families, communities and organizations. Reverend Stow is also a Certified Natural Church Development Coach who has consulted with many congregations on becoming healthier by capitalizing on the strength of their gifts and graces. She tries to live by Jesus’ command found in John 13:34-35: “I give you a new commandment, that you love one another. Just as I have loved you, you also should love one another. By this everyone will know that you are my disciples, if you have love for one another.” 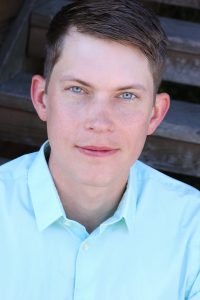 John Cockerill has been Sarah Jane Johnson Memorial Church Musical Director May 2019.  John is also accredited as the “Triple Cities Opera (TCO) Musical Associate since January 2018, and appeared as Manny in TCO/Theatre Street’s production of Master Class. He holds a M.M. in Musicology from the University of Nebraska-Lincoln and a M.M. in Collaborative Piano from the University of Colorado-Boulder. This past summer, he joined the music faculty at Seagle Music Colony, where he music directed John Harbison’s The Great Gatsby. He has also served on the coaching staff at Des Moines Metro Opera, and he was the music director for the 2017 OPERA Iowa Educational Touring Troupe. Passionate about contemporary opera, he is a company member of Chicago Fringe Opera, a storefront ensemble dedicated to presenting new vocal works written in English. He was a featured pianist on the album recording of Ross Crean’s new opera, The Great God Pan (Navona Records, 2017). In addition to TCO’s Madame Butterfly and The Tragedy of Carmen, recent opera credits include Turandot (Des Moines Metro Opera), Marìa de Buenos Aires (DMMO), As One (Chicago Fringe Opera), and The Barber of Seville (OPERA Iowa). Also active in musical theatre, he has music directed productions of Violet, Bonnie & Clyde, First Lady Suite, Xanadu, and High Fidelity, all in Chicago”.

I grew up in Sarah Jane Johnson Church and am thrilled to be back. This is a fantastic place to work because of the amazing church building and the wonderful church community. It truly feels like I've come home! I have been married to my incredible husband of 34 years, Paul. We met in Charlotte, NC, and returned to New York in 1993 to be closer to family. We have two fur babies (cats), Tootsie and Ellie.

I came to Sarah Jane in 1966 when I met and married my wife, Nancy.  When I retired, I was delighted to find a part-time job renovating, repairing and maintaining this beautiful facility.  I love the work here and the people I work with.

A mother of 4 who married my high school sweetheart 31 years ago here at Sarah Jane. I love my job keeping this beautiful building looking so great so others can enjoy it.